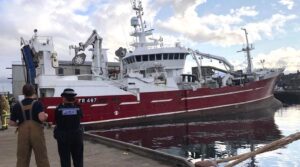 The Marine Accident Investigation Branch has released its report into the fatal accident on board the trawler Sunbeam.

On 14 August 2018, a second engineer on board was asphyxiated and died in one of the vessel’s refrigerated saltwater tanks.

The report found that entering Sunbeam‘s tanks without safety precautions had become ‘normalised’ by the crew and had been done ‘without consequence’ over a period of many years.

Sunbeam was in Fraserburgh getting ready for a refit and the refrigerated saltwater tanks had been emptied of water in preparation for cleaning. Entry into the tanks, which were enclosed spaces, was routine business for the crew, both when operating the tanks at sea and during maintenance in harbour.

The second engineer was found collapsed inside a refrigerated saltwater tank. The available evidence, says MAIB, strongly indicates that he’d entered the tank to sweep away residual water. When he was found, three of his crew mates went into the tank to help him. They all suffered breathing difficulties and one also collapsed. Two other crew members then donned breathing apparatus and rescued their struggling crew mates. The second engineer could not be resuscitated.

MAIB reports that Freon gas had leaked into the tank.

Hazards associated with enclosed spaces can include flooding, heat, toxic gases, flammable gases, and oxygen deprivation, the report states. It is vital that enclosed spaces are recognised, and safety precautions are put in place before personnel enter them. These include proper ventilation, atmosphere monitoring, and a rescue plan.

Risk assessments help to identify hazards and lead to method statements for the safe control of work, says MAIB. Without control of the maintenance work being undertaken on board Sunbeam, the second engineer was working alone and in an enclosed space. Lone working presents significant hazards if you get into difficulty, says MAIB’s report, and it is completely unacceptable in enclosed spaces.

MAIB recommendations include that the Maritime and Coastguard Agency implements measures for the safe conduct of enclosed space entry on board fishing vessels by extending the application of the Merchant Shipping (Entry into Dangerous Spaces) Regulations 1988 to include fishing vessels (2020/137), and making corresponding updates to the relevant codes of practice. 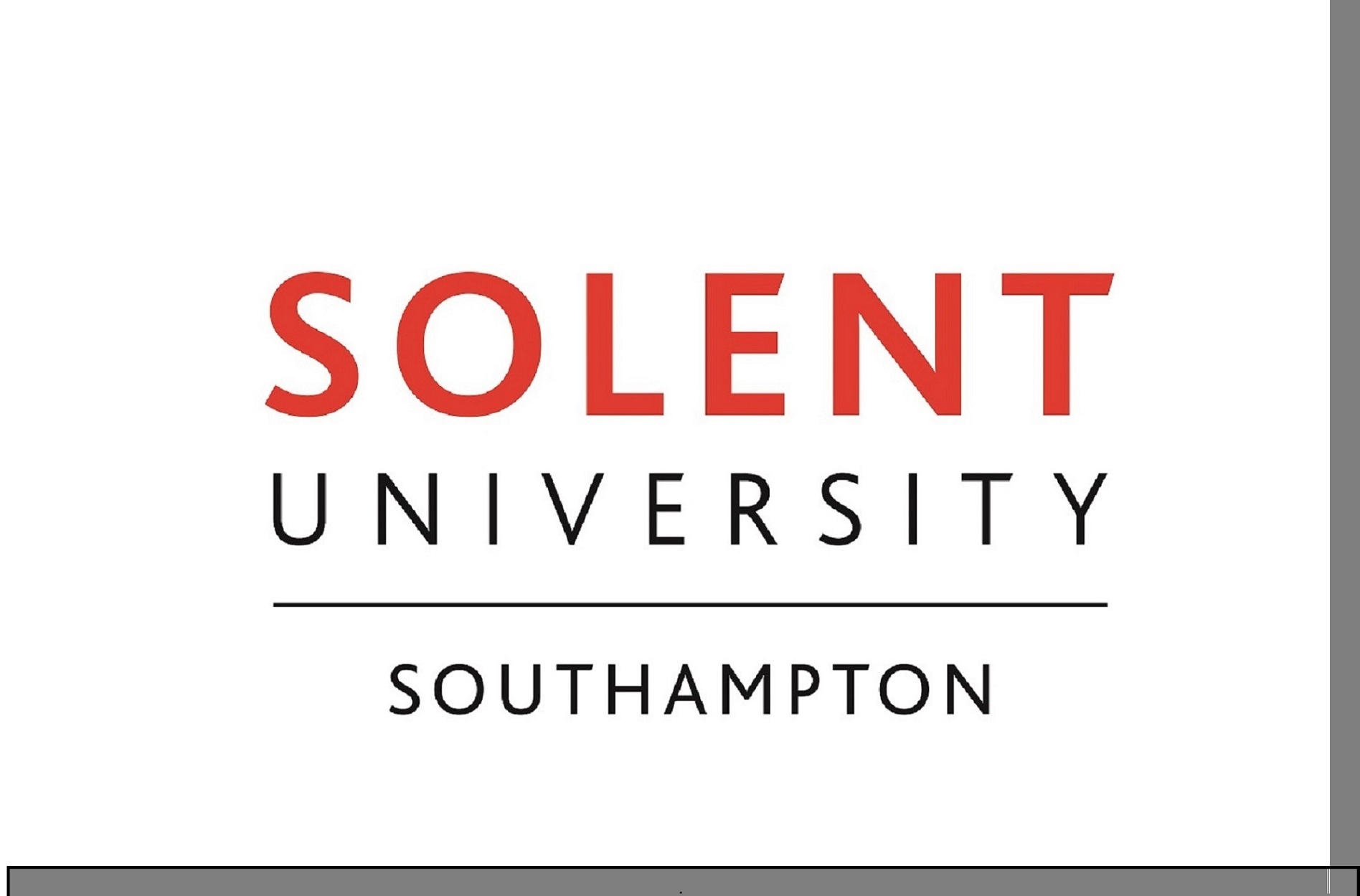