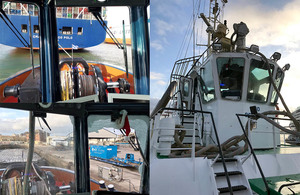 Tug towing pennant failure while assisting a berthing operation in Southampton, England, resulting in damage to its wheelhouse windows and injuries to its crew.

Today, we have published our accident investigation report into the sudden parting of the towing pennant on the tug Svitzer Mercurius on 22 December 2019. The failed pennant and towline recoiled back towards the tug, shattering one of its forward wheelhouse windows and damaging three others. The five crew members inside the wheelhouse sustained multiple minor lacerations requiring hospital treatment. 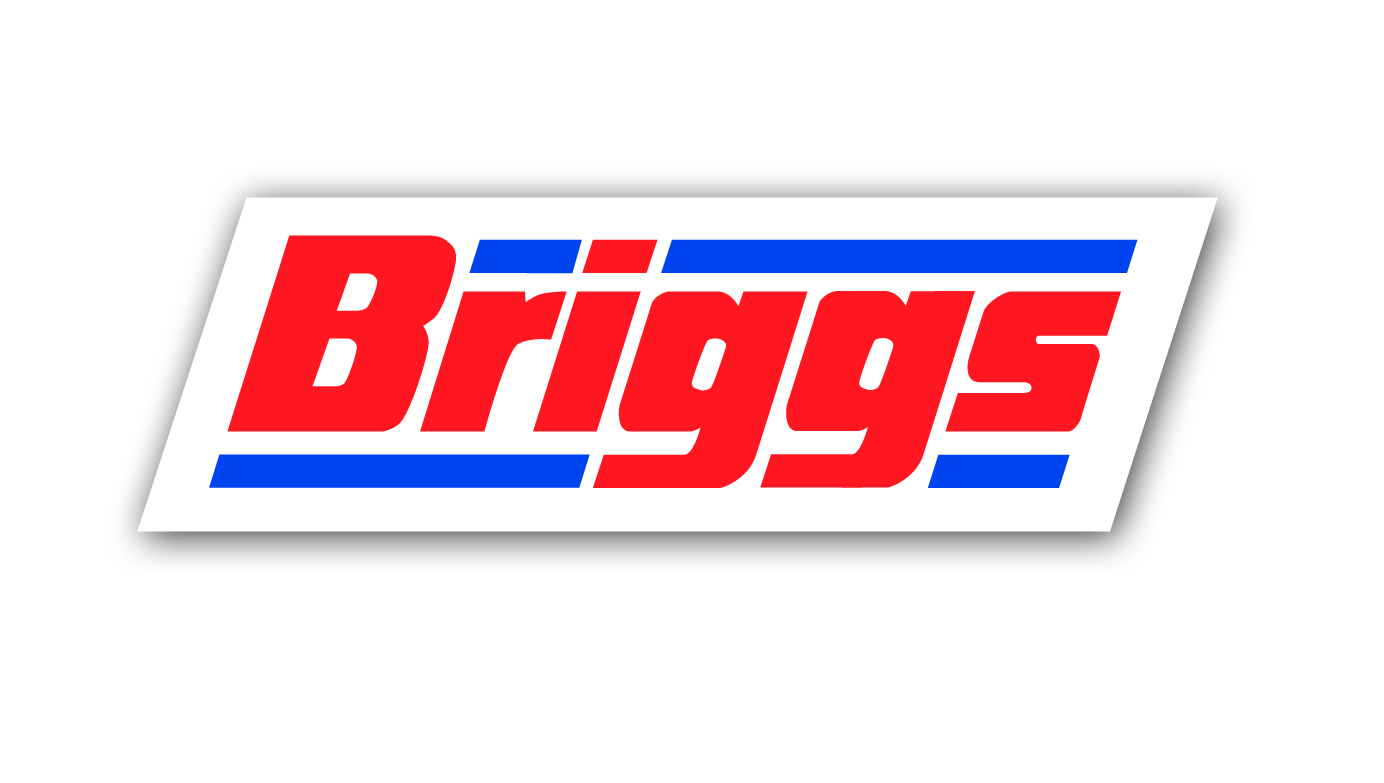